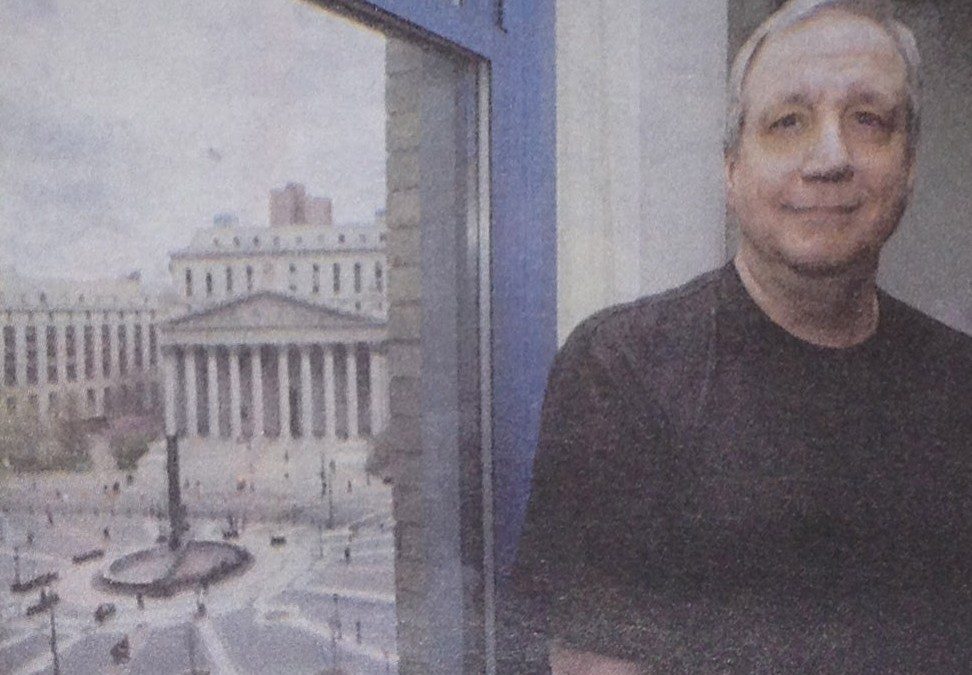 y day, Local 154 member Michael Maney is a Claims Specialist in the Torts Division of the city Law Dept. But by night and in his spare time, he is an author. For years, he labored to write screenplays until a friend suggested he turn to novels.
Now, his first book, “Pele’s Altar,” has been published online. Its 260 pages can be purchased from amazon.com or BarnesandNoble.com for Kindle and Nook tablet e-readers.
Maney’s creation, geologist Joshua Weaver, invents a device that can tell when a volcano will erupt. He is caught between science and folklore as the government sends him 3 million miles into space to study a new asteroid, where a goddess pursues him. Online reviewers called the book “an exceptional read” and said Maney “brings excitement to his characters.”
“I hope when people read it, they say, ‘wow,’ ” Maney said. “I’m definitely going for the wow factor.” Now, in addition to dreaming up future plots, Maney is busy promoting his novel.
http://www.dc37.net/news/pep/5_2012/154_novelist.html

We use cookies to ensure that we give you the best experience on our website. If you continue to use this site we will assume that you are happy with it.Ok